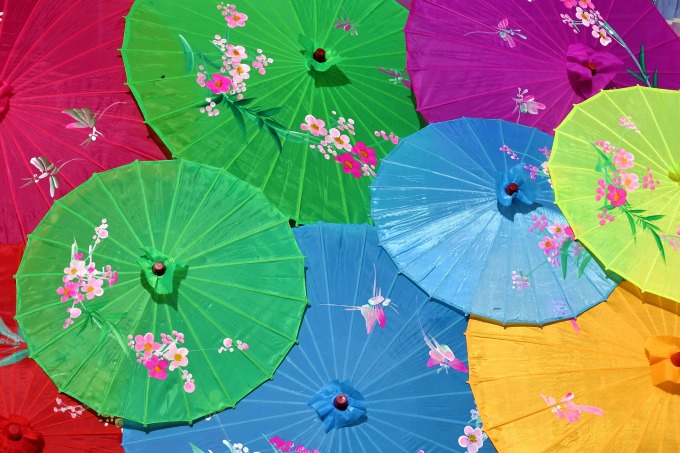 Last weekend, I had a niece visiting who was in China for the first time. It made me remember how everything was when I visited China for the first time, or even when I did not know the language as well as my face would assume. With all the characters and different pronunciation(s), you adapt to a wholly new way of conveying things and processing information.

Of course, a cultural component also plays an important role with the establishment of these differences. In many Asian cultures, it is less common to be very upfront about feelings, ideas or opinions. China also has this until a certain degree. The Netherlands and other northern European countries are at the other side of the spectrum, voicing thoughts openly.

Since I grew up in the Netherlands with Dutch parents, I am quite direct, but not the most extreme. Even within the Netherlands, differences exist, mostly between the northern and southern parts. Then again, China is even larger so I cannot even pretend to be speaking for China in general. However, the Chinese expression, 口是心非, the mouth says yes but the heart says no, can be applied widely. But in more surprising ways then you might imagine.

Being positive but meaning negative

Being negative but meaning positive